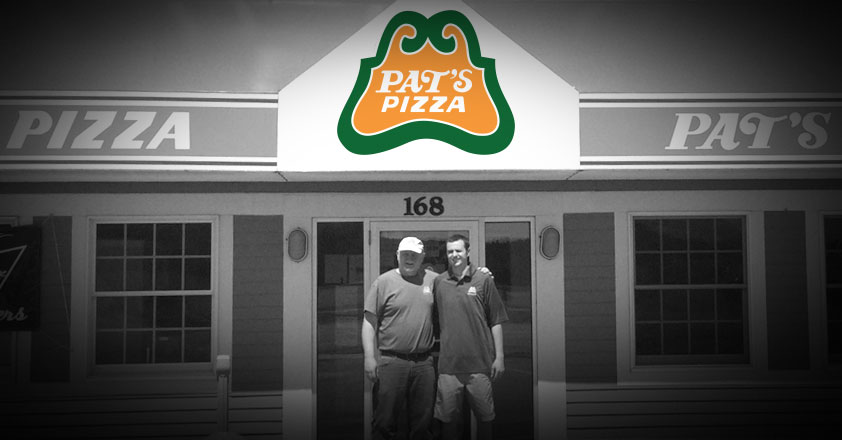 Pat's Pizza in Machias is a family owned and operated business. Opened by Bill, Marti, Nate, and Kayla Burke in May 2013. Bill went to College for Culinary Arts and has worn many hats over his lifetime. He worked for a food service company for about 10 years in a managerial level. During this time, Bill and his wife Marti, did catering for the commissioning of Navy Frigate’ s at Bath Iron Works, Bath Maine. He worked in the Bucksport Paper Mill for 23 years where he served on committees to help make a safer workplace for employees. Bill has coached basketball at many levels and helped start the Eastern Maine Basketball League. Because of his dedication to youth and sports, Bill won the Doc Mann Award presented from the YMCA. Bill also was President of the Hampden Boosters Club where he helped raise monies to offset the athletic budget shortfalls. His son Nate attended University of Maine Machias, played soccer and basketball there. He and his wife Kayla have coached youth basketball, and Nate has been assistant men’s basketball coach at University of Maine Machias. Bill and Nate are both excited about Pat’s Pizza and serving the wonderful families, and Community of Washington County.

Today, Pat's Pizza is enjoyed not only in Orono, but also in Newport, Augusta, Auburn,Yarmouth, Sanford, Scarborough, North Windham, Ellsworth, Lincoln, Hampden, Bethel, Presque Isle, Sanford, and our newest location in the Old Port of Portland Maine. All of Pat's Pizza Restaurants offer friendly, casual and affordable dining for the entire family. Pat Farnsworth passed away on February 3, 2003 at the age of 90. His work ethic and philosophies live on in each location. 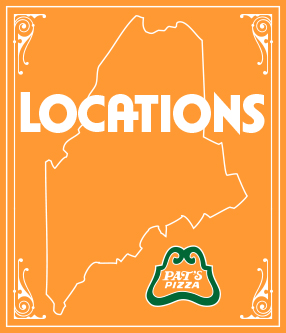 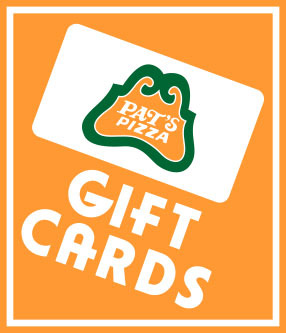 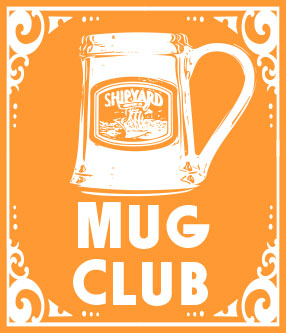